Nourish When You Eat

The word ‘nourish’ confuses many and frighten some unnecessarily. We’re bombarded with diet do’s and don’ts that, honestly, confuses me too. Allow me to share the ‘nourish simply’ idea. First though, bear with me through a short food history lesson. It's is essential to raise awareness of what’s wrong with food today, and helps when we whisper yes to 'nourish simply'.

It’s no mystery that food has changed markedly since the mid-20th century. In the 1950s and 60s, daily meals prepared by Mom (or Dad) was commonplace. But people got busier. Modern kitchen appliances gave birth to convenience food across America. Food companies answered the consumers’’ call for quicker and easier meal preparation. Processed food and fast food restaurants filled out the request.

Mary Kaye and I raised our family in the 80s and 90s with the same mindset, continuing the fake food tradition. (I shudder to think of the poor diet habits we taught our daughters. We didn’t know better, and our parents hadn’t known better, either.) 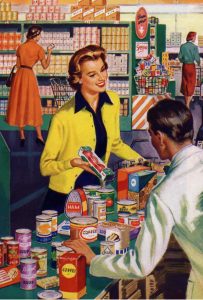 Most packaged/processed food may resemble real food but reading the label reveals differently. The added chemistry that improves taste and increases shelf life is food scientists’ answer to giving what the consumer wanted – convenience!

It’s now primarily understood that making food quick and easy came with a considerable problem – poor health. There was never a conspiracy to sicken Americans from the major food manufacturers. Food companies have investors that expect a return on their investments. Answering American’s call for fast food beefed up the bottom line. And profit surged as most of us ate plenty, yet remained undernourished.

In the mid-90s I was a plump 40-year-old. About 50 pounds overweight. What scared me one day was while shooting baskets with friends, I could hardly hit the backboard from the free throw line. In high school, I was active and healthy. I was a gymnast for crying out loud. 20 years later I’d replaced my strength with fat, and it frightened me and made me angry. Wake up call! I needed a change.

That experience gave birth to the image of the new me that I wanted, desired, and intended to become. I remembered the strength and radiant health from earlier days and began picturing that image often. It changed my life!

I’ve gone off on a tangent here, but this is key to transformation – the image of the ‘new you’ is vital to you working with the manifesting power that we all possess, to make change happen more easily. I know it may sound crazy, but it works! An image held in mind and felt as real and heading your way will make smart choices easy to make. And the transformation will have begun! 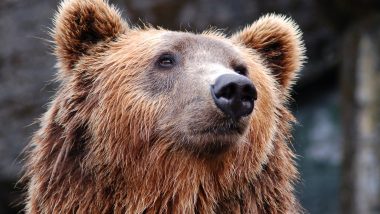 The Bear and Inner Peace 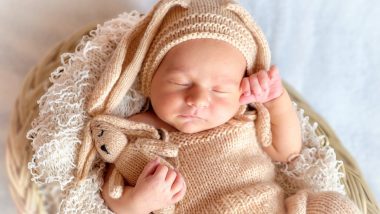 Let There Be Rest

This site uses Akismet to reduce spam. Learn how your comment data is processed.

We use cookies to ensure that we give you the best experience on our website. If you continue to use this site we will assume that you are happy with it.OK